Mission
At Wastech, we aim to promote precision agriculture with the use of our specialty fertilisers and IOT based smart irrigation system. 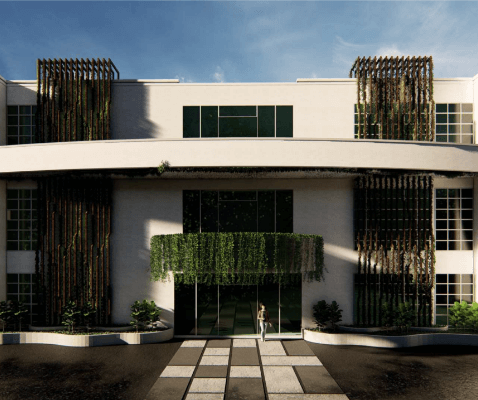 In 1984, Wastech was founded to produce organic fertilisers. Within a few years, Wastech business grew to include the design, supply and installation of irrigation systems.

In 2020, the merger of our three subsidiaries into the Wastech Group has enabled us to leverage our core competency operating in both fertiliser and irrigation engineering segments to provide end-to-end solutions to meet the needs of our customers and to also provide us with new business opportunities and growth.

Our fertiliser process involves the blending various input materials based on our proprietary formulation to target the specific needs of our customers.

In 1996, Wastech Multigreen enhanced our specialty fertiliser operations and expanded our trading operations to East Malaysia where we first secured a purchase order for the supply of our formulated Controlled Release Fertilisers (CRF) for an oil palm plantation. Since then, we have expanded our commercial field trials for CRF to various nurseries and rubber tree estates. 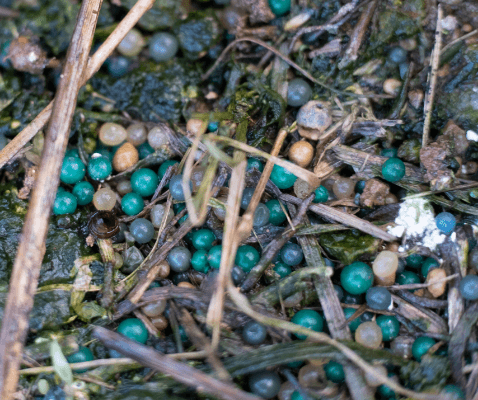 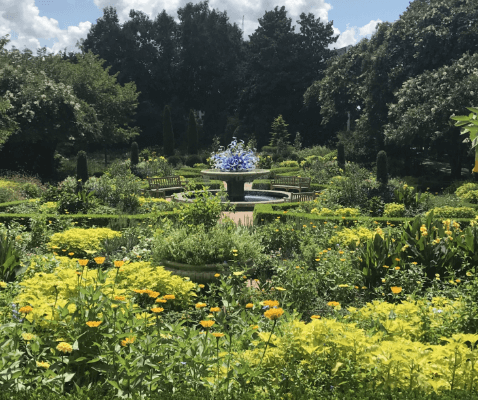 Our Irrigation Engineering journey began with Wastech Engineering Malaysia in 1993 where we undertook the design, supply, installation and commissioning of irrigation systems mainly for agriculture irrigation engineering projects in palm oil nurseries and orchards.

In 1996 we secured our first golf course engineering project in Malaysia and in 2001 we further expanded our Irrigation Engineering business to Hong Kong through Wastech International to service landscape irrigation engineering projects specialising in recreational parks, infrastructure development projects and government buildings.

Some of the notable landscape irrigation engineering projects we have undertaken include a global theme park located in Penny’s Bay Lantau Island in Hong Kong, public parks in Putrajaya such as Taman Botani, Taman Putra Perdana, Taman Warisan Pertanian, and Taman Wawasan in Malaysia, as well as notable commercial projects in Singapore such as Gardens by the Bay and Jewel Changi Airport.

To date we have further widened our range of services to include irrigation systems for industrial application such as dust suppression, greenhouses, sports facilities, palm oil mills and durian orchards.

Our Journey, Experience and Legacy

Wastech Resources Berhad was formed in 2020, with the
principal activity of investment holding and provision of
management services for our 3 subsidiaries.

Let's Get In Touch